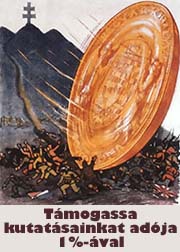 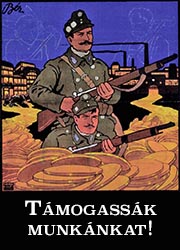 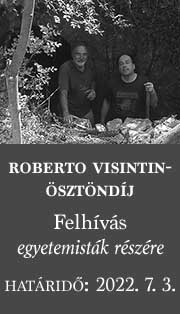 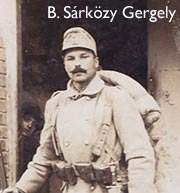 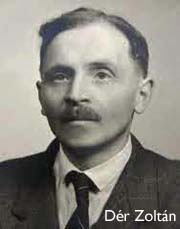 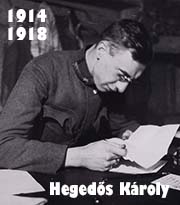 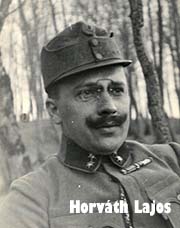 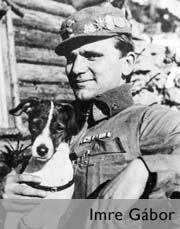 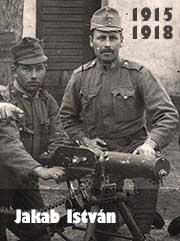 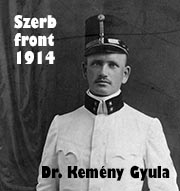 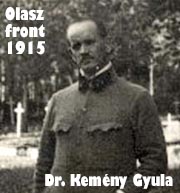 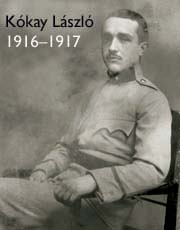 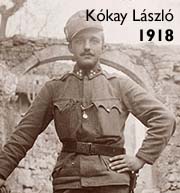 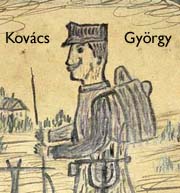 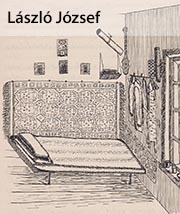 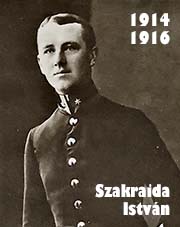 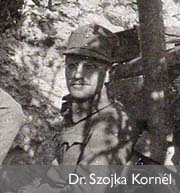 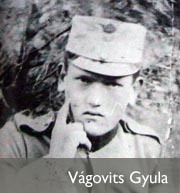 In the k. u. k. Kriegsmarine (the Austro-Hungarian Imperial and Royal Navy), as in the army, officials formed a group separate from navy officers, and within this group, the technical officials were further separated. They included engineers who designed ships, ship engines, and land-based structures related to shipping, as well as ship mechanics. Later, as science progressed, the group was further expanded to include electrical engineers and chemists. Although these officials did not have such extensive maritime knowledge as navy officers, and they could not command an entire ship, their expertise was essential to the design, construction, and operation of the ships. A brief biography of such a technical official follows. 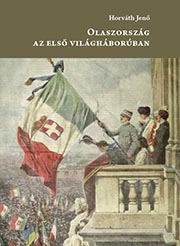 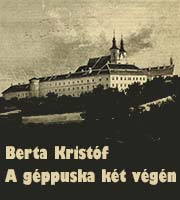 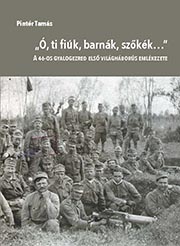 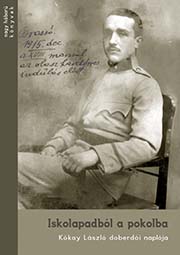 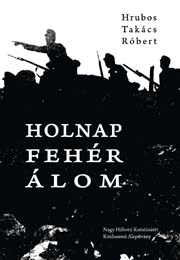 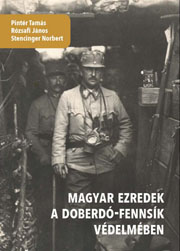 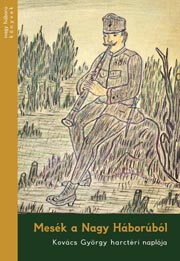 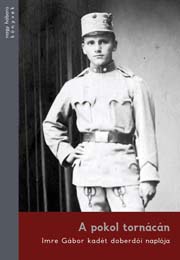 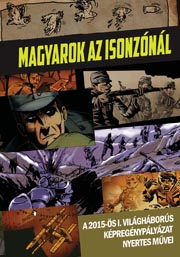 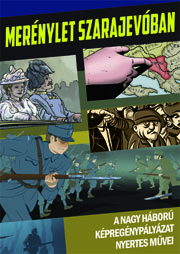 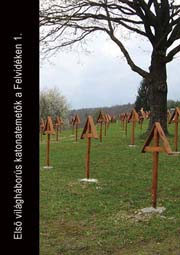 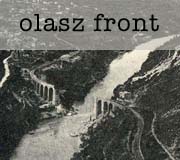